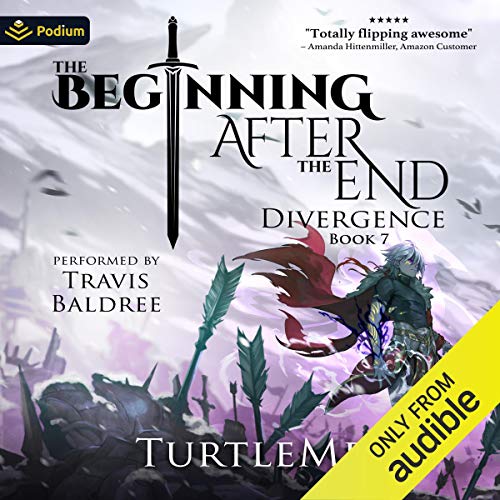 Not every human, elf, or dwarf could be equally important to me - that's a fact I accepted long ago. I was here to serve my role and help end this war, not to achieve world peace or save mankind. It was so that I could someday lead a comfortable and happy life with the people I loved and cared for.

Arthur Leywin has experienced two lifetimes of challenge and adventure. He has lived as a swordsman, a mage, an adventurer, and a king. Now his two lives, old and new, will collide, revealing the connection between King Grey and Arthur Leywin, but at what cost?

How will this affect the ongoing war between the nations of Alacrya and Dicathen? Enemy forces threaten the coastal cities, the elven forests, and the fortified mountain passes. Dicathen’s most powerful allies have vanished, and the military alliance between men, elves, and dwarves threatens collapse. Arthur may be the last hope for his people, but when forced to choose between family and country, where will his loyalty lie?