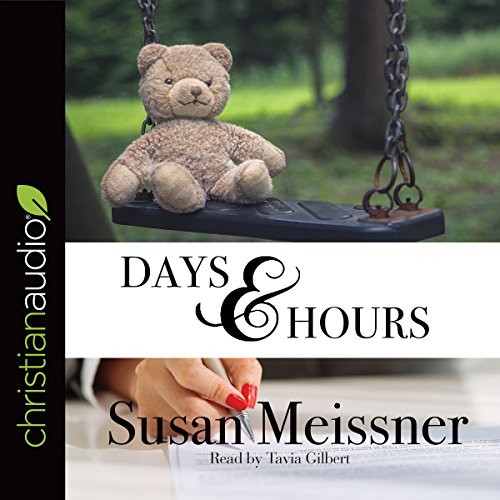 Listeners of suspense fiction will once again be enthralled with the latest entry in the compelling series featuring attorney Rachael Flynn and her continuing cast of intriguing characters.

A newborn is found alive in a trash bin and a young, single mother insists her baby was abducted. While St. Paul police are skeptical, attorney Rachael Flynn's strange dreams lead her to believe the mother is telling the truth. But who would steal a baby only to leave it for dead?

When the baby disappears again, Rachael agonizes over her decision to allow the baby to be returned to his mother. Did she make a terrible mistake? And where is that missing baby? Who would wish the child harm? Rachael races to see past the deception that threatens to send a young mother to prison and a newborn to a terrible fate.