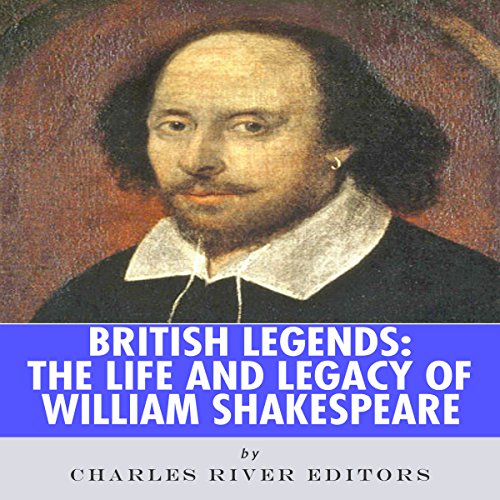 British Legends: The Life and Legacy of William Shakespeare

British Legends: The Life and Legacy of William Shakespeare

"Do not, as some ungracious pastors do, Show me the steep and thorny way to heaven, Whiles, like a puff'd and reckless libertine, Himself the primrose path of dalliance treads. And recks not his own rede." - Ophelia in Hamlet

Actor. Dramatist. Poet. Husband. Father. Producer. Businessman. Servant of the Crown. All of the above can be applied to William Shakespeare. Certainly England's greatest playwright, he is still considered to be the most influential writer in the English language. Leaving behind a nearly unprecedented body of work to his credit, he addressed the full spectrum of the human condition and achieved what few other writers have in becoming a part of a global consciousness. Shakespeare is so renowned and respected that the time period in which he lived is often known as the Age of Shakespeare. Indeed, his genius is questioned only by those who doubt the authenticity of his authorship of timeless classics like Romeo and Juliet. As Ben Jonson once put it, "He was not of an age, but for all time." No other writer, in English or in any other language, can rival the appeal that Shakespeare has enjoyed around the world. And nobody's had a bigger influence.

The "Bard of Avon" has a catalogue full of the best known plays and poetry in history. His surviving works, including some collaborations, consist of about 38 plays, 154 sonnets, two long narrative poems, and several other poems. His plays have been translated into every major living language, and are performed more often than those of any other playwright.