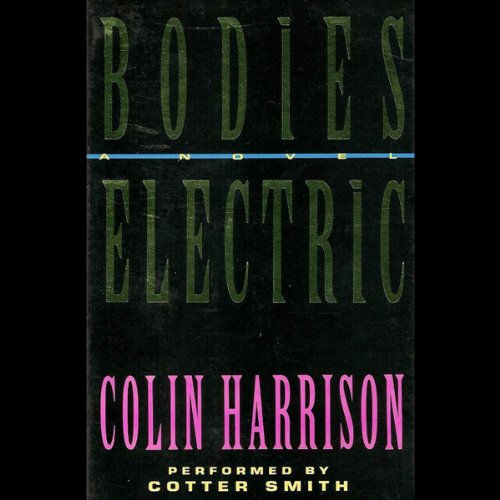 Only 35, Jack Whitman is head of long-range planning at a major media-entertainment empire. It has been two years since the senseless murder of his pregnant wife in New York; the tragedy has left him emotionally numb, and blindly ambitious. With the corporation in verge of a merger with its German-Japanese counterpart, Jack becomes caught in a ruthless power play between the scheming CEO and the aging chairman and tastes the bitterness of corporate politics at its most ruthless level. Enter Dolores Salcines, a beautiful but troubled woman, who with her young daughter, is on the run from her dangerously jealous husband.

Against every instinct of urban survival, Jack takes them in, gradually uncovers Dolores's tragic secret, and begins to fall in love. But in the perilous corridors of corporate power and on the menacing New York streets, conspiracies beyond his understanding and obsessions beyond his imagining soon pit Jack in a fight for his home, his job, and even his life.

A good beginning of a book

One is left with the feeling that there is more to come...that this is just the beginning of a good storry