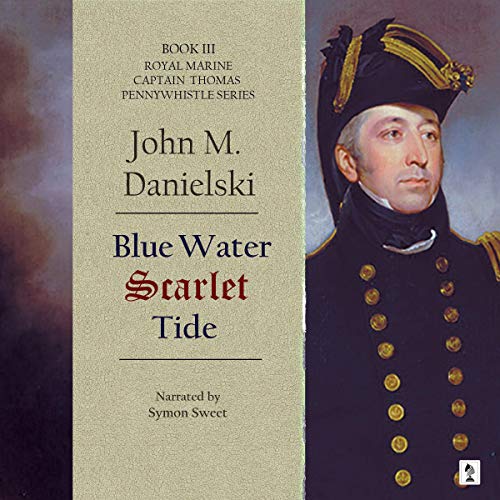 It's the summer of 1814, and Captain Thomas Pennywhistle of the Royal Marines is fighting in a New World war that should never have started, a war where the old rules of engagement do not apply. Here, runaway slaves are your best source of intelligence, treachery is commonplace, and rough justice is the best one can hope to meet-- or mete out. The Americans are fiercely determined to defend their new nation and the Great Experiment of the Republic; British Admiral George Cockburn is resolved to exact revenge for the burning of York, and so the war drags on. Thanks to Pennywhistle's ingenuity, observant mind, and military discipline, a British strike force penetrates the critically strategic region of the Chesapeake Bay. But this fight isn't just being waged by soldiers, and the collateral damage to innocents tears at Pennywhistle's heart.

As his past catches up with him, Pennywhistle must decide what is worth fighting for, and what is worth refusing to kill for - especially when he meets his opposite number on the wrong side of a pistol.