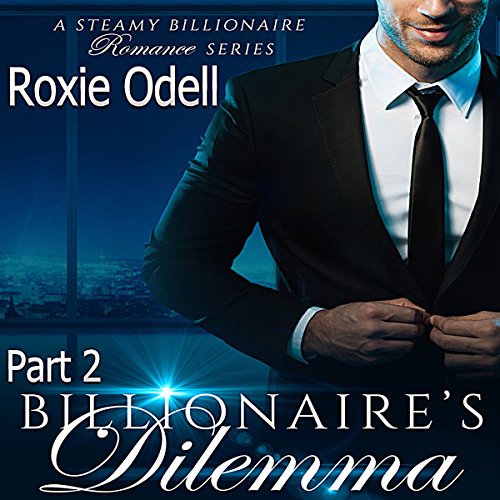 The world's wealthiest people didn't get rich by accident. Whether by smart investment, sharp business intuition, or a combination of talent, grit and circumstance, billionaires have done something right. Or they had a whole lot of luck - a crap-load of it. Everything is going great for Tag as he settles into the corporate lifestyle. Between his new line of work and having his favorite girl, Melanie, by his side, things could not be better.

His perfect little fantasy comes to a grinding halt as his father recuperates from his heart attack and begins making regular appearances at the office. Things becomes more complicated as Tag learns that his father is interested in Melanie - physically interested - and is also harassing Tag's grandfather into trying to sell his shop.

In the meantime, Tag and Melanie try to find the true identity of Mr. Romeo, the mysterious stranger who's blackmailing his father, all while secretly planning to start a competing business. As Tag struggles to hold everything together, will he be able to pull off becoming a permanent CEO of his own company? Will they be able to figure out his father's dirty secret behind the mysterious stranger, Mr. Romeo?

The only reason to continue listening is definitely the mysterious Romeo. And what had happened to his mother because that's all there is to this series. Besides the fact the father dislikes his son's for some reason.