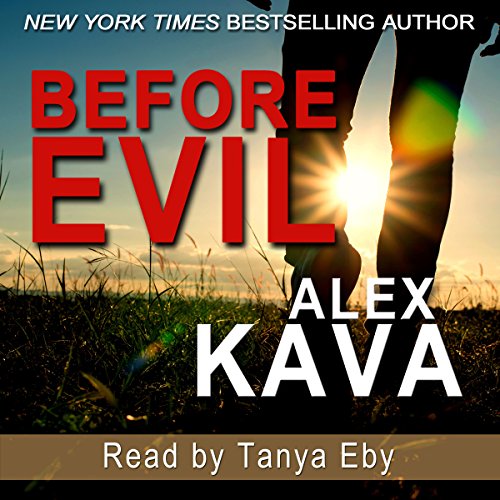 From her small Quantico office, Special Agent Maggie O'Dell has profiled serial killers using Polaroids, faxed copies, and scraps of evidence provided by homicide detectives from across the country. She's gained a reputation for successfully profiling killers and solving crimes, without ever stepping foot at a real crime scene.

Then comes Albert Stucky, and nothing will ever be the same.

Stucky is a sadistic madman who enjoys his twisted games as much as he enjoys the kill. Pieces of victims start showing up in takeout containers, strategically left for unsuspecting bystanders to find. Sometimes the body is dumped nearby. Others are never found.

Maggie is tasked with profiling the murders. Despite all her skills and talents, nothing has prepared her for this. For the first time in her career she's seeing the gruesome crime scenes firsthand, because this madman has chosen the backwoods of Virginia as his killing grounds.

When Stucky discovers an attractive female FBI agent is part of the task force to stop him, he begins to taunt Maggie. He leaves notes and bits and pieces as if they were clues for a morbid scavenger hunt. Each step of the way he's daring Maggie to catch him if she can, all the while planning to make her his next prey.

Not as good as the others

This installment was not as good as the earlier ones, but still a decent police procedural.