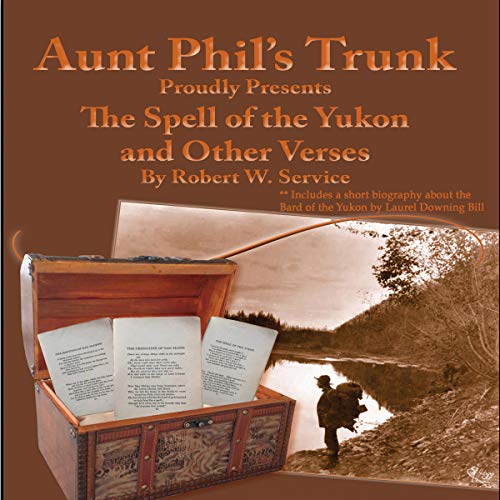 This book pays tribute to one of the North Country’s most beloved poets and shares his first published collection of poems that debuted in 1907. Even though he never lived in Alaska, Robert W. Service helped put it on the map for most people with ballads like “The Shooting of Dan McGrew”, “The Cremation of Sam McGee”, and “The Call of the Wild”. Known as “The Bard of the Yukon,” Service felt a connection to the land and the people of the North and later told a newspaper that the nine years he spent in the Yukon (1904-1912) were “some of the happiest” of his life. “All the things I am and have, I owe to the north.” Service said in the late 1940s. This book also features a short biography of the Bard of the Yukon.