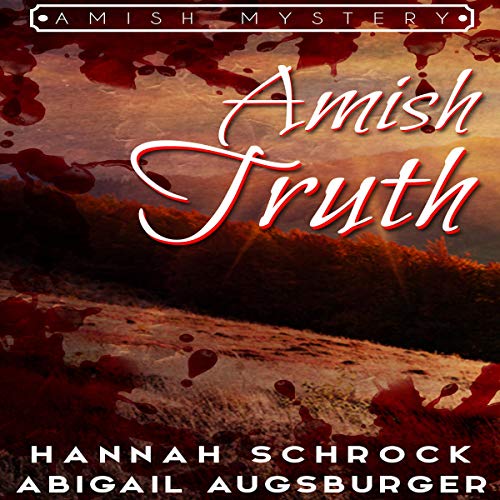 Anna works as a nanny for the Lawrence family. She takes care of their three-year-old son, Joshua. Her employer, Arthur, is a friend of her older brother. He has made a couple of improper advances toward her before, but she often ignores them and brushes them off.

He was drunk on all those occasions, so she decides to give him the benefit of the doubt.

She hears him fighting with his wife in their room one afternoon. The next day, Sophia Lawrence is nowhere to be found.

She has a growing suspicion that the fight had something to do with her disappearance. Anna soon discovers that Arthur Lawrence is having an affair with someone in the household staff. She confronts Carol Brown (her colleague) about it, but she vehemently denies the allegations. When Arthur finds out that she knows about the affair, he tries his best to get rid of Anna.

Anna decides to get to the bottom of the whole thing before it’s too late, but will she find an Amish truth or just more lies?