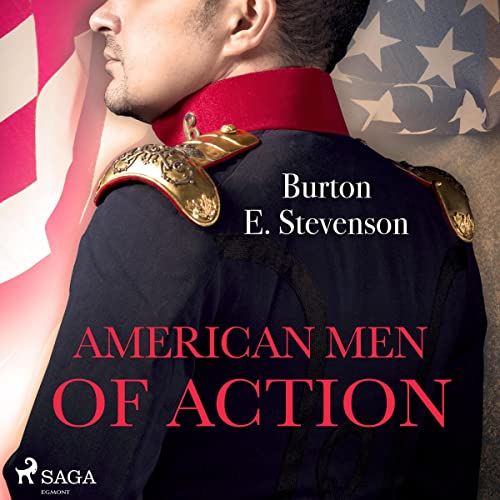 ‘American Men of Action’ is Stevenson’s exploration of the lives of some of the most notable men in American history. From Christopher Columbus to Melvil Dewey, he leaves no stone of American history unturned. His concise and intentional manner manages to make even the most mundane pieces of history captivating.
-
An American author and librarian, Burton Egbert Stevenson (1872-1962) was born in Chillicothe, Ohio. After studying at Princeton, he fought in the First World War, founded a library in Camp Sherman, and worked at Chillicothe city library for an impressive 58 years. He also founded the American Library in Paris, during his posting as the European director of the Library War Service. Alongside this, he was also an author, writing and compiling over 50 books across his lifetime, his children’s books and anthologies being the most well-known among them.