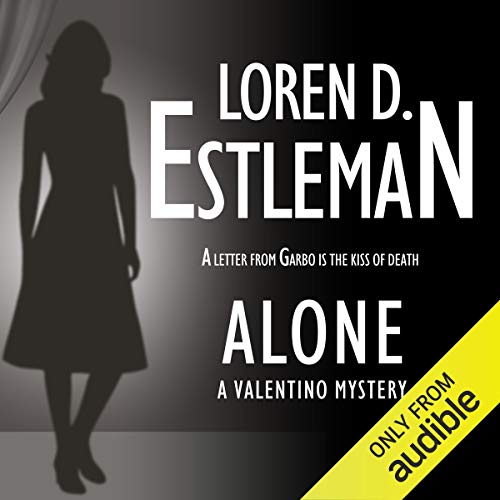 The second wacky comedic murder romp for Hollywood film detective Valentino. Valentino wants to keep The Oracle, his beloved run-down movie palace, from being condemned before it even reopens, but murder keeps intruding into his otherwise quiet life. At a gala party held in memory of screen legend Greta Garbo, he's having fun until the host, a hotshot developer named Rankin, tells Valentino about a certain letter from Garbo to his late wife. She and Garbo had been...close. Such a letter is of great interest to a film archivist like Valentino. But the plot thickens when Rankin tells Val that his assistant, Akers, is using this letter to blackmail him. Val is appalled by the thought of blackmail but that letter sounds juicier all the time.