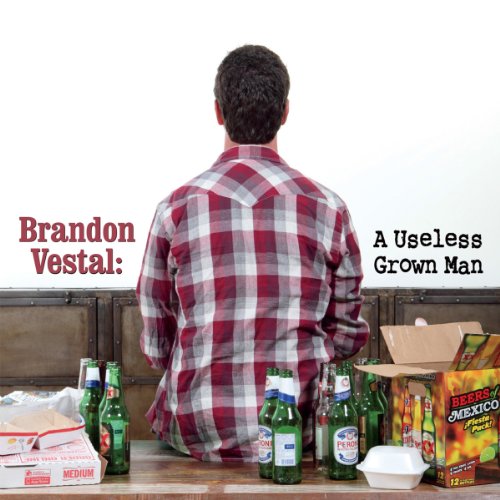 After working on his Southern accent in Oklahoma for most of his youth, comedian-actor Brandon Vestal discovered stand-up comedy as his calling and took his talents on the road, quickly establishing himself as one of the best comic talents in the country. Ultimately landing in Los Angeles, he says he loves the sun and the beaches, but not the congestion. "It’s not even being in traffic in LA that ticks me off," he pines. "It’s the guy on the radio that tells you about the traffic you’re sitting in." Vestal has made his mark in the world of comedy competitions and festivals, duking it out on the competitive comedy scene. He was the winner of the Hollywood Comedy Festival, crowned "Best of the West" at the Detroit Comedy Festival, a finalist at the World Series of Comedy in Las Vegas. After his years in the trenches, this insightful storyteller’s work has really begun to pay off. Brandon has appeared on NBC’s Last Comic Standing, Man Up Stand Up, and Comedy Time TV. He can also be heard on XM/ Sirius’s "Blue Collar" and "Raw Dog" channels as well as "The Bob & Tom Show". When Mr. Vestal is not blazing through the comedy or college circuit, he is working with his comedy troupe, Almost Mediocre, which he co-founded. Their website www.AlmostMediocre.com , named "Best of the Web" by National Lampoon, showcases the group’s hilarious original content, including blog posts and sketches. Brandon Vestal’s low-key, deeply personal and honest style has made him a fast favorite in the comedy world, a "Don’t Miss" for college audiences, and a club favorite. He puts on an amazing show and is a definite must listen.