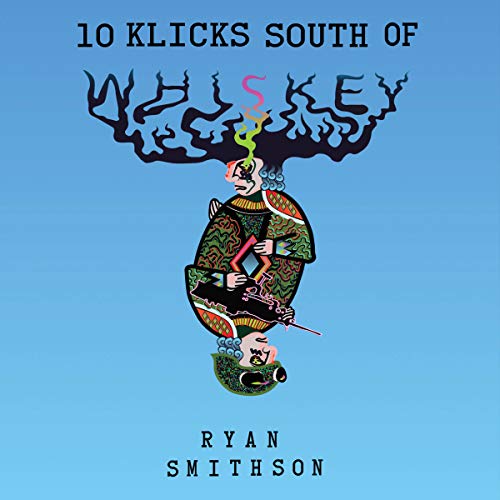 Pickpocketing is not honest, but it is lucrative. That is, until 17-year-old Charles Main gets caught, and the judge gives the vagrant a choice: Go to prison or join the Army.

In basic training, he is amazed (and confused) by all the people who actually volunteered to be here. But he soon befriends Carrie Borden, one of the first female cavalry scouts in the US Army, who helps him understand what selfless really means.

Deployed together in the fight against ISIS, their platoon quickly gains a reputation of mythological proportions. Everything changes, though, when Charles witnesses one of his leaders make a fatal mistake on an otherwise impeccable mission. Caught trying to contain the messy aftermath, he finds that being honest and telling the truth aren’t always the same thing.