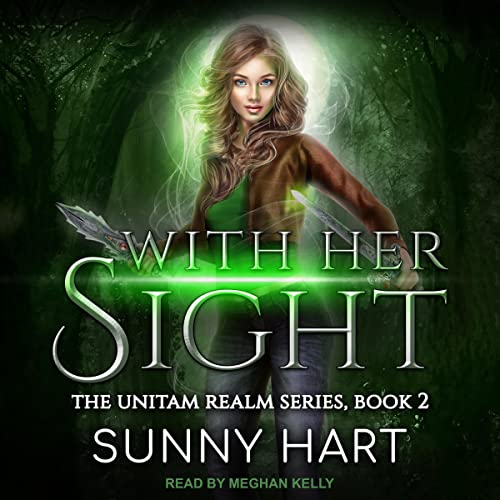 In the Unitam Realm, power determines where you belong. And Claire just unlocked more of it.

More questions than answers is the story of Claire's life now. Where is she from? Who are her parents? And why was her vision the cost of binding her magic?

She survived her first year at the Academy, but someone out there seems determined she won't live to see the second one. Dark magic is calling beasts out of the Elven Forest that haven't been seen since the Great War, and they all seem to have a strange fixation on Claire.

Her Triad and friends have sworn to protect her, but Claire doesn't want to lose the family she's just found in them. She'll have to figure out how to control her rapidly growing magic if she wants to be the Champion of the Realm the Academy has called her to be.

With dark magic beasts, an over-interested Council, and magic that just keeps growing, Claire will have to venture into the Elven Forest in her hunt for answers about her parents, her birthright, and the true start of the Great War.