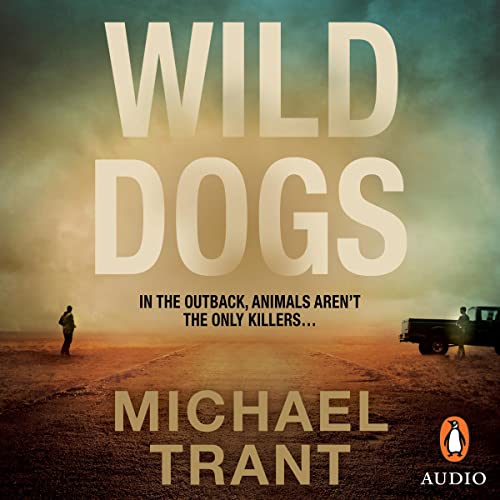 Still coming to terms with his wife's death - and the part he played in it - the old bushman leads a solitary life. Until one morning, when he rescues a young Afghan man, Altair, from certain execution.

Now, with a gang of people smugglers on his tail and the lives of Altair's family on the line, Gabe is drawn into a ruthless game of cat and mouse. His main opponent is Chase Hunter, a kangaroo hunter with bush skills as wily and sharp as his own.

As the old dogger and roo-shooter go head to head, Gabe will need all his cunning to come out of this alive.