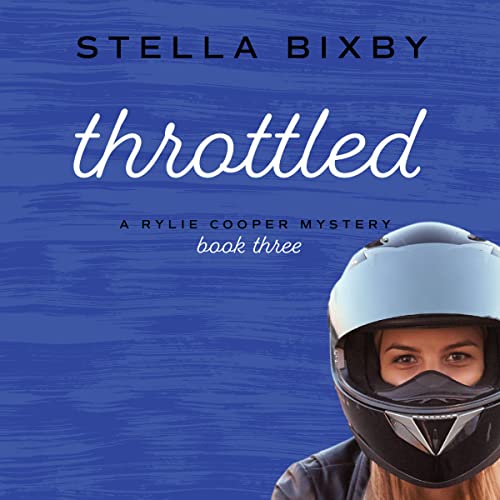 If Rylie had a checklist for her life it would look like this:

On paper it looked good. Fantastic even.

But in reality, she still lives in her parents' basement, doesn't feel like part of the ranger team, and knows a body is bound to show up at any moment.

When she discovers a teenage boy with severe hypothermia, Rylie has to work with one of her biggest rivals to figure out what happened.

In a world of cliques and parties, championship football games and college applications, Rylie is sure she'll be able to solve the mystery.

Will Rylie be able to piece together the hormone-fueled puzzle before it's too late? Will the boys survive? And will she ever get out of her parents' basement?