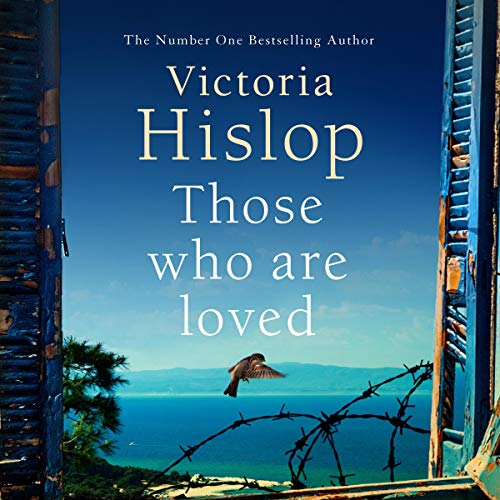 Those Who Are Loved

The gripping novel by Sunday Times number one best seller Victoria Hislop is set against the backdrop of the German occupation of Greece, the subsequent civil war and a military dictatorship, all of which left deep scars.

Themis is part of a family bitterly divided by politics and, as a young woman, her fury with those who have collaborated with the Nazis drives her to fight for the Communists.

She is eventually imprisoned on the notorious islands of exile, Makronisos and Trikeri, and has to make a life or death decision. She is proud of having fought, but for the rest of her life is haunted by some of her actions. Forty years after the end of the civil war, she finally achieves catharsis.

Victoria Hislop sheds light on the complexity of Greece's traumatic past and weaves it into the dynamic tale of a woman who is both hero and villain, and her lifelong fight for justice.

Ce que les auditeurs disent de Those Who Are Loved

This booked had me very emotional , as a Greek born and raised outside of Greece ,I had not realised all the hardships and emotional turmoil the country and it's people went throught for a modern Greece . I loved the book .

Knowing already the new history of Greece it was too predictable ,the whole story.Anyway ,as a British citizen,she should have mentioned the naughty game ,her country played against Greece after the German occupation toke an end and not present the civil war as It had happened just to the UK s surprise.After all ,she is now also honored with the Greek citizenship and should have a clearer sight on what has happened to her second motherland.Also ridiculous that on all her Greek romans the woman, have important dreams ...in general ,almost folklore.
Though good for people having no idea about new Greek history.