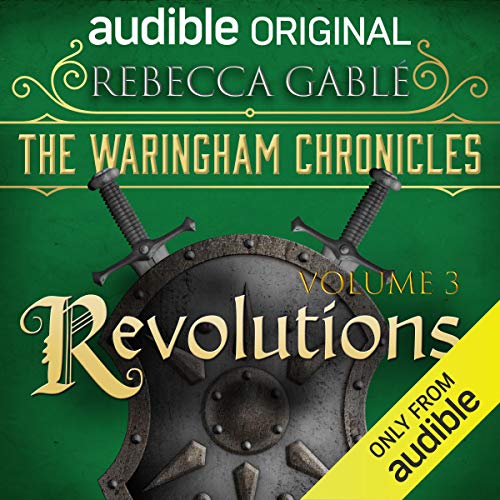 At the age of 30, Robin is an Earl at last - but not the Earl of Waringham, the ancestral title that he still hopes to win back one day from the evil Mortimer.

England has seen other changes too: Edward III is dead, and his successor, the boy king Richard II, is at odds with his uncle, the Duke of Lancaster. The introduction of a hated new poll tax brings about one of the most dangerous episodes in English history, and Robin finds himself embroiled in the Peasants’ Revolt.

As the years pass, his old enemies continue to move against him, and with the stability of England under increasing threat from an unpredictable and incompetent King, Robin finally joins forces with Lancaster and his son, Henry, in a revolution which aims to secure the nation’s future. And as he finds himself helplessly in love with the wife of his oldest and most implacable enemy, the stage is set for Robin’s final showdown with Mortimer.