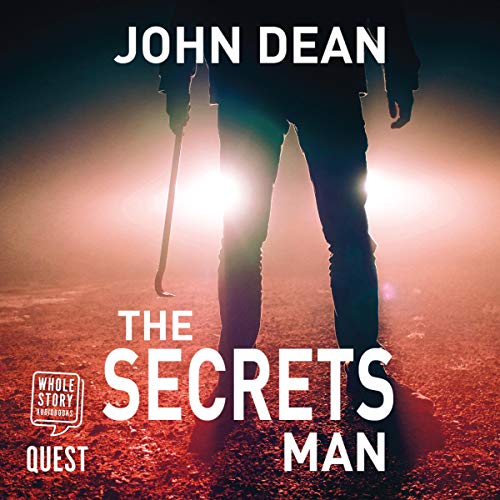 Whilst detective John Blizzard looks into a series of drug-related deaths, an old nemesis appears who threatens to cloud his judgment.

Frustrated with the slow progress of his colleagues’ investigation into the deaths of several youngsters, DCI John Blizzard takes over, determined to catch the drug pushers. In so doing, he stumbles across information that might help solve a murder that occurred when he first joined CID.

Many years ago, Des Fairley was shot dead after mouthing off about feared local villain Morrie Raynor. Now with Raynor’s old right hand man on death’s door, delirious and in hospital, the detective is convinced he will reveal secrets about the unsolved crime.

Against the wishes of his superintendent and increasingly at odds with his staff, the detective puts the general hospital at the centre of his investigation. But will his instincts prove to be right, or is old age finally getting the better of the veteran crime solver?

“Dean will delight all his fans with a crime story that tells it like it is.” (The Northern Echo)