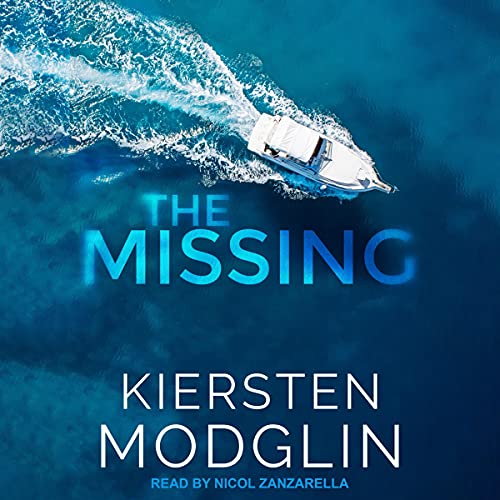 They disappeared.... That was just the beginning.

When five strangers are abandoned on an island without any idea where they are or whom to trust, their nightmarish new reality begins to unfold.

Someone is lying. Someone is hiding a terrible secret. They'd all do anything to get home.... Wouldn't they?

As the group struggles to uncover the truth about their mysterious whereabouts, only one thing is certain: Every choice they make on the island will affect the others.

And when they uncover a strange note with a chilling revelation, the group begins to question everything they thought they knew. If they want to make it off the island alive, they'll have to discover who brought them there and why...before it's too late.

The ending!! I was so surprised

This book really was great the whole way through. But the ending…. Omg!!! I just did not see it coming. Even up to the last few minutes of the book, I thought something completely different was going to happen. I ended in tears. You need to listen to find out why I was crying!

I love everything by Kiersten Modglin and The Missing was no exception. Full of twist and turns snd surprises and even a dash of love.

I really liked this. Finally something different! Kiersten can’t stop won’t stop ✋ and is killing it. Recommend!

Started off strong with an interesting premise. But once they got on the island it just became so boring. What a disappointment.

Nothing happens in this book. Inane premise. Tedious, unlikeable characters. The narrator is excellent, however.

I really enjoyed this story. All of it. Surprisingly and unexpectedly good. And the reader blended into the story.

A page turner! I listened to this book in a day. I couldn’t put it down. Worth the credit.

I've listened to hundreds of books, and very few have really stood out. This one stood out. The twist at the end was crazy and I never saw it coming.

I wish I could give this book more than 5 stars! I love all of Kiersten Modglin's books. I haven't read one I've disliked but this one might shoot to my top 3! It's incredible. It gripped me from the start and I couldn't stop listening. The character development is great, the story is phenomenal and well done. It's emotional with tons of twists and turns!

Nicol Zanzarella did a superb job narrating! Her performance is captivating.

Definitely worth the credit!

Excellent. Kept my interest beginning to end. Worth the time and credit. Love all her books