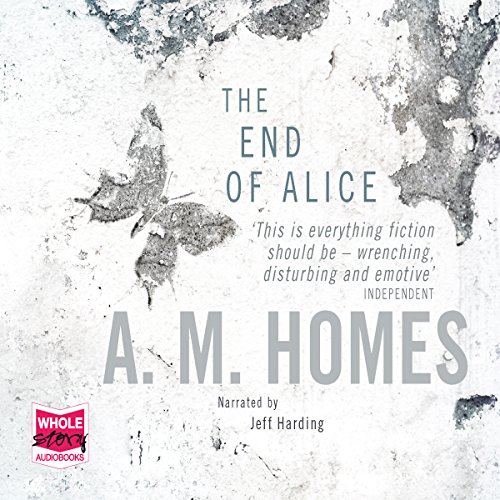 The End of Alice

The End of Alice treads the thin line between the evil and the everyday and caused a major controversy when it was first published.

The story centres on a disturbing correspondence between the narrator, a middle-aged killer serving his twenty-third year in prison; and his slang-speaking, sweet-seeming admirer, a nineteen-year-old girl intent on seducing a young neighbourhood boy.

Slowly, through these letters, the narrator's dangerous character emerges.

"This is everything fiction should be - wrenching, disturbing and emotive." ( Independent)
"A. M. Homes never plays it safe and it begins to look as if she can do almost anything." (Michael Cunningham, author of The Hours)
"Undeniably shocking.... Superbly achieved by a writer who is a true artist in words." ( Vogue)