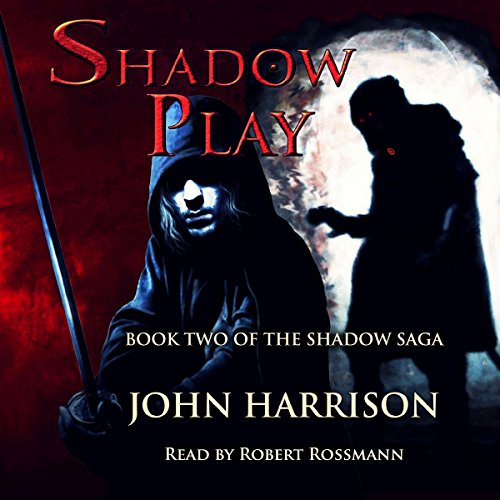 Shadow Play is the spellbinding continuation of the story started in Shadow Dance. This second book of the Shadow Saga carries the adventure to a whole new level of danger and intrigue! The next steps of the prophecy are moving toward fruition and the world hangs in the balance. Dark forces reveal their plots as the forces of good struggle to uncover them.

At each turn, those aligned with light are cut off from their own and lost in the chaos that surrounds them. With Ara's death, only his wife and the future heir to the throne are left to combat the growing darkness.

Within all of this, Namir and his friends find themselves consumed by enemies, burdened by woes and thrust into the fray against their will.

Namir must find the courage to face those who would stop him from fulfilling his fate. All the while, his best friend, Nurn, searches valiantly to find his missing brother.