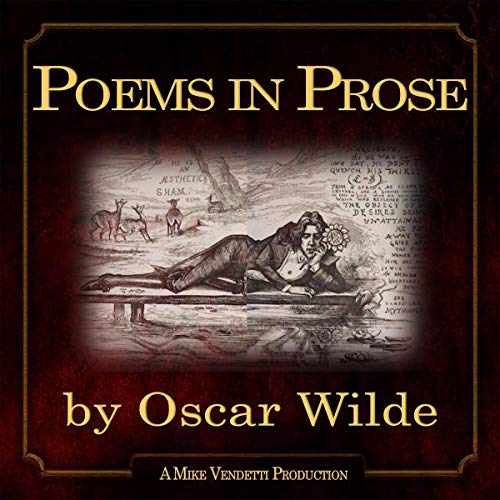 Award-winning audiobook narrator and storyteller Mike Vendetti reads Poems in Prose, the collective title of six prose poems by Oscar Wilde derived from Wilde's many oral tales. These prose poems are the only six that were published by Wilde in his lifetime, and they include (in order of appearance): "The Artist", "The Doer of Good", "The Disciple", "The Master", "The House of Judgment", and "The Teacher of Wisdom".