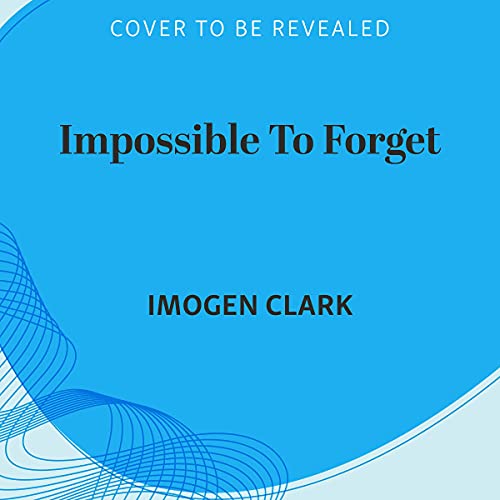 In this poignant novel from the bestselling author of Where the Story Starts, an extraordinary final wish brings five lives together forever.

Just turned eighteen, Romany is on the cusp of taking her first steps into adulthood when tragedy strikes, and she finds herself suddenly alone without her mother, Angie, the only parent she has ever known. In her final letter, Angie has charged her four closest friends with guiding Romany through her last year of school - but is there an ulterior motive to her unusual dying wish?

Each of the four guardians possesses an outlook on life that Angie wants to give her daughter as a legacy. Three of them have known each other since university: the eternally nomadic and exotically named Tiger; the shy and practical Leon with his untapped musical genius; and Maggie, a brilliant lawyer who doesn’t know her own abilities. But the fourth guardian is a mystery to the others: they’ve never even heard of former model Hope before...

As the guardians reflect on their friendship with Angie, it becomes apparent that this unusual arrangement is as much about them as it is about Romany. Navigating their grief individually and as a group, what will all five of them learn about themselves, their pasts - and the woman who’s brought them all together?