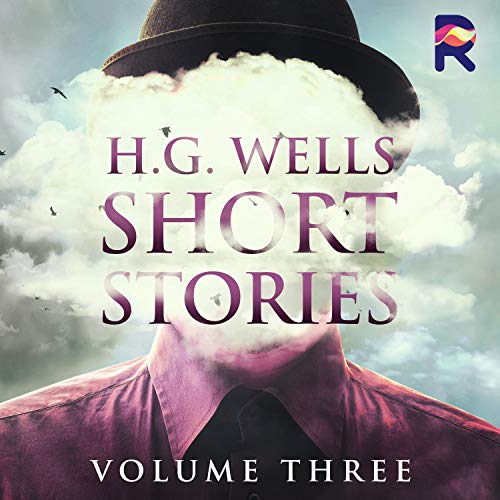 H. G. Wells was known as the father of science fiction, but his creative genius encompassed far more that a single literary genre. He was also a visionary, a satirist, a sociologist and an historian.