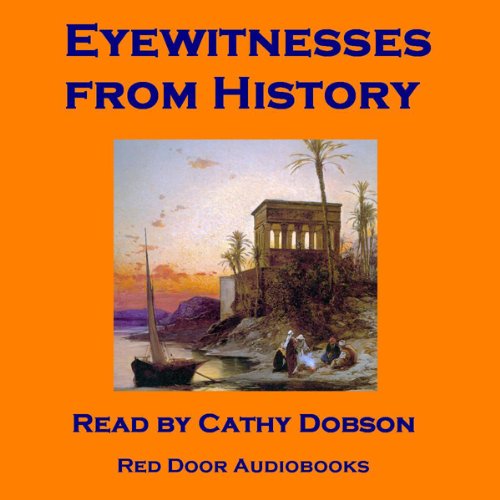 A unique collection of eyewitness accounts from some of the greatest diarists and journal writers of the last two centuries.

Experience first-hand the eruption of Mount Vesuvius in Italy, the discovery of the Victoria Falls, life in nineteenth century Rome, London and Manchester, colonial life in Jamaica and the search for the source of the White Nile.