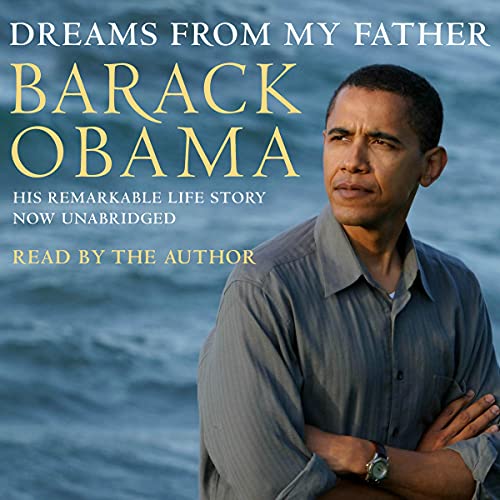 Dreams from My Father

An international best seller which has sold over a million copies in the UK, Dreams from My Father is a refreshing, revealing portrait of a young man asking big questions about identity and belonging.

The son of a Black African father and a white American mother, Obama was only two years old when his father walked out on the family. Many years later, he receives a phone call from Nairobi: his father is dead. This sudden news inspires an emotional odyssey for Obama, determined to learn the truth of his father's life and reconcile his divided inheritance.

Written at the age of 33, nearly 15 years before becoming president, Dreams from My Father is an unforgettable story. It illuminates not only Obama's journey but also our universal desire to understand our history and what makes us who we are. Narrated by Barack Obama, this new edition brings to audiobook listeners the originally published text, as intended by the author.