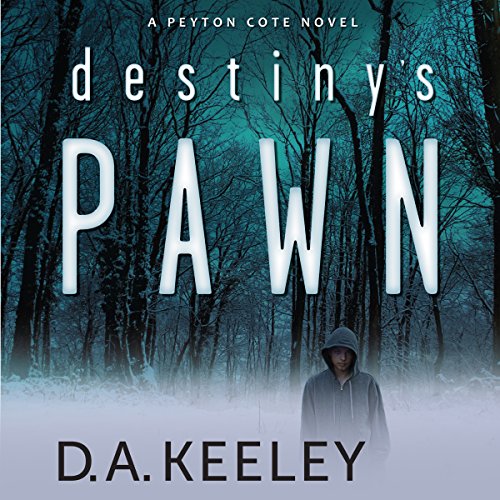 When Agent Peyton Cote discovers a 13-year-old Ukrainian boy along the Canadian border, she has no idea who placed him there or why. And Victor Tankov, on his deathbed in Russia, likes it that way. By giving the boy political asylum, Peyton sets in motion a plan 25 years in the making, leading back to the world's largest art heist at Boston's Gardner Museum.

In his most ambitious work yet, D. A. Keeley blends one of the most famous crimes of the century with the ongoing Ukrainian crisis, creating an action-packed international thriller. As events unfold, Peyton hunts for a painting worth $150 million and the criminal masterminds who are determined to sell it no matter the cost.