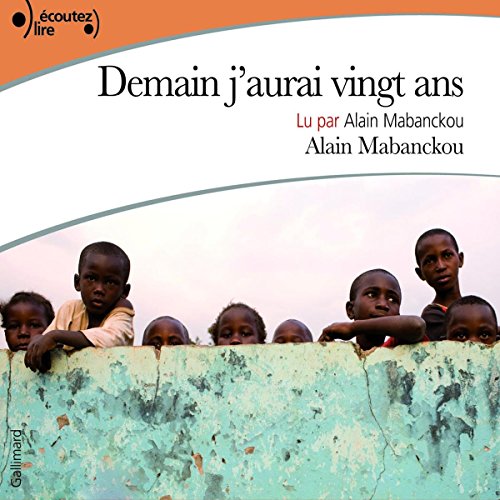 I am learning French and despite French being one of the most common 2nd languages in the world, many students find it very difficult because of liasons (running words together) and that it is often spoken very fast. As a results, French students are often much further behind in listening comprehension than say Spanish. Many Africans speak much slower and enunciate more than people from other places so I find them much easier to understand. I also think African French is very beautiful and that the continent is incredibly interesting (the narrator's accent is not so beautiful but in general). Although African French differs from standard French, the difference is greatly exaggerated because France is obsessed with standardized French, but I'm not. I just want to understand French speakers all over the world. I was able to pick up many details in this story and follow it along some what. I plan on buying more audibles from this author because as much as I love Harry Potter, it gets old listening to it when you're in your 30's and it doesn't help you understand the Francophone world.

I have noticed that some audible recordings sound scratchy on certain devices, unfortunately this is one of them and on some of my devices it didn't sound great but it played well on my phone and my tablet but not on my cheap mp3 player. I'm not sure why this is,

good listen, brillant reader. Teleports you to West Africa. Lots of superstitious beliefs in the mix.