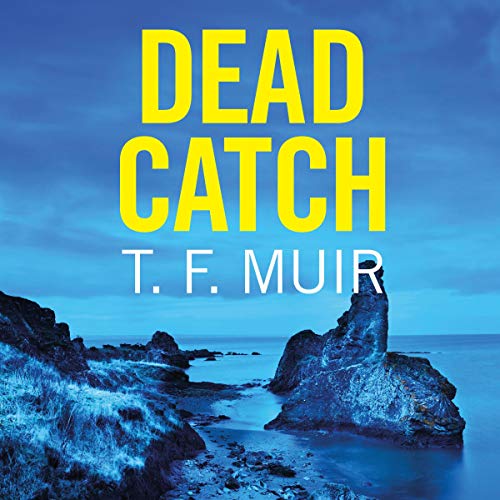 When Joe Christie's fishing boat is swept onto Tentsmuir beach during a fierce storm, a man's mutilated body is found in the hold. DCI Andy Gilchrist of St Andrews CID is called in to investigate. But his murder investigation deepens when he learns that Joe Christie and his boat have been missing for three years.

The police pathologist, Dr Rebecca Cooper, retrieves a five pound note from the dead man's throat. Is this the killer's calling card? And whatever happened to Joe Christie? Cooper offers Gilchrist a clue to the dead man's identity - a scar from a recent operation to repair a bone shattered by a bullet.

The dead man is found to have been on the payroll of big Jock Shepherd, Scotland's premier crime patriarch, and when three more of Shepherd's men turn up brutally murdered, Gilchrist fears a tectonic shift in the criminal underworld.

Gilchrist and his partner, DS Jessie Janes, set off along a murderous trail where they uncover a plot involving drug shipments and police corruption and come face to face with a man for whom human life means nothing.