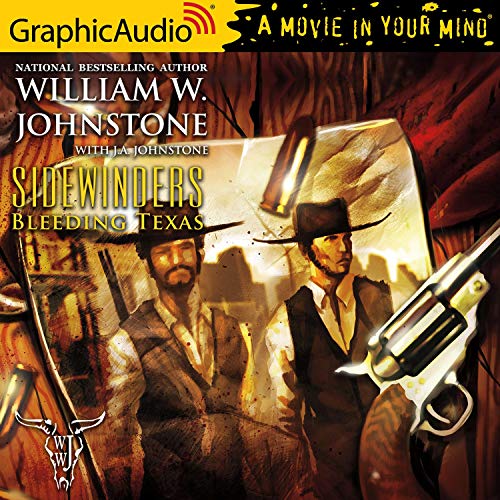 Bo Creel is back at his family's Star C Ranch in Bear Creek, Texas. Along with his buddy Scratch, he's finding out that home is where the hell-raising is.

A rival ranch is trying to drive the Creel family out of business, using any means necessary. For Bo, Scratch, and Bo's nephew Lee, always suckers for a pretty face, come three ladies. Two to melt hearts and one to blur the battle lines between the ranches. Desperate to raise cash and save the Star C, the Creels set out on a cattle drive to the Gulf of Mexico. That's when their rivals strike a devastating blow by rustling the herd.

Now, Bo and Scratch, madder than two wet hens, must assemble a ragtag army of what's left of the cattle drive crew to recapture a stolen herd and make it to the Texas coast in time to save the Creel family's future - while a relentless enemy is about to unload the bloodiest mayhem to ever drench Texas....