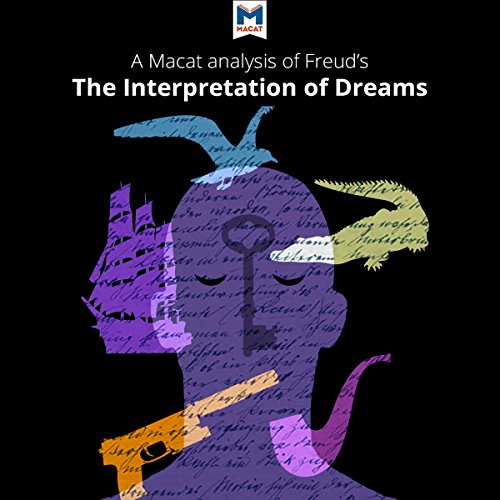 A Macat Analysis of Sigmund Freud's The Interpretation of Dreams

Sigmund Freud was born in 1856, in Vienna, Austria, and died in London in 1939, but his reputation as "the father of psychoanalysis" lives on. The theories he introduced in his masterwork, The Interpretation of Dreams, revolutionized the treatment of mental illness in the late 19th century.

Based on his success in using new techniques he had developed with his patients, and on conclusions he drew from analyzing his own dreams, Freud said that dreams offered a window into the workings of the unconscious mind. So decoding dreams could help people understand the emotions underlying their actions.

Some criticized Freud's theories for being based on anecdotes rather than provable facts. In time, those criticisms contributed to Freud and his work being marginalized. But technology now allows scientists to test Freud's theories in a way that was not possible in his day. The new science of neuropsychoanalysis continues the work Freud began when he first published this book nearly 125 years ago.