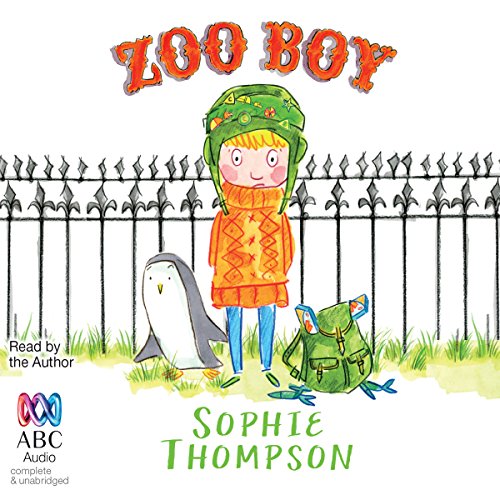 Hello, dear listener. Are you sitting, lying down, standing on your head, eating a jam sandwich comfortably? Then I'll begin....

I want to introduce you to a boy called Vince, whose birthday it is today.... Vince is a normal boy with an unusual dislike for animals. Well, you'd feel the same if your father was always working at a zoo and your mother had run off with a lion tamer. Then, on his ninth birthday, Vince discovers he has 'the gift'. He can talk to animals!

You think this is amazing? Perhaps you should meet the spoiled and demanding zoo animals that Vince encounters. There's a penguin who wants fish fingers, a flamingo that wants pink candy floss and an owl that wants sugared mice. Now Vince is expected to meet their demands...on his birthday! But everyone seems to have forgotten about that.