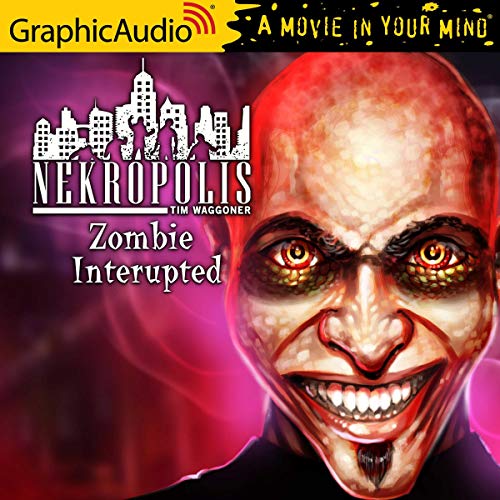 We return to P.I. Matthew Richter, currently a zombie, in the city of Nekropolis. In this case, he’s after a wand that turns things into silver, but before he can get far in his search, he’s forced to use a coin to turn himself into a human. He’s got one shot now to get back home to his significant other for their only chance at having a kid...but of course, all of Nekropolis is out to get him (or so it seems).