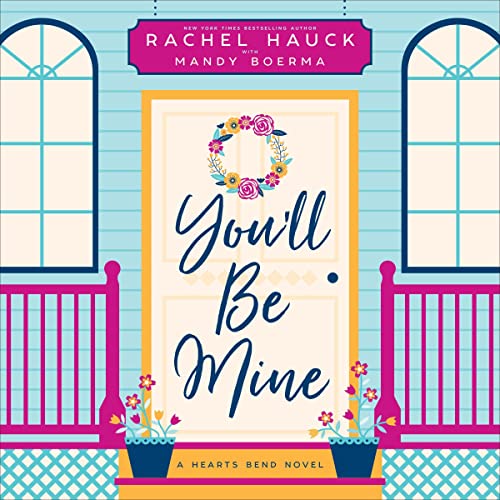 He just wants to leave the past behind him….

International hotel manager Ben Carter is not sticking around Hearts Bend. He’s just home to sell the inn he inherited from his grandparents. The place holds all his best memories—especially the ones that include regular summer guest Cami Jackson. But she’s been out of his life for years, and she’s not coming back.

She is headed for a glorious future….

Real estate developer Cami Jackson is ready to take over as VP of her father’s company, Akron Development. When the Hearts Bend Inn comes on the market, she wants to swoop it up, if only because of the sweet memories of her favorite summers. The last thing she expects to find is her first love back to sign on the dotted line.

But a first love won’t let them go…

The more time Cami and Ben spend together, the more they realize they have unfinished business. Suddenly, an impulsive decision could turn into a lost-but-found dream. But for Cami’s father, the inn holds memories of a terrible tragedy, and he wants to kill the deal.

Will their lost dreams survive another betrayal?

A heart-healing story second chances set in the charming town of Hearts Bend!

Wonderful story about how trusting in God plans will make all the difference! Looking forward to Mandy's next book! Thanks, Rachel, for giving talented young authors a chance.