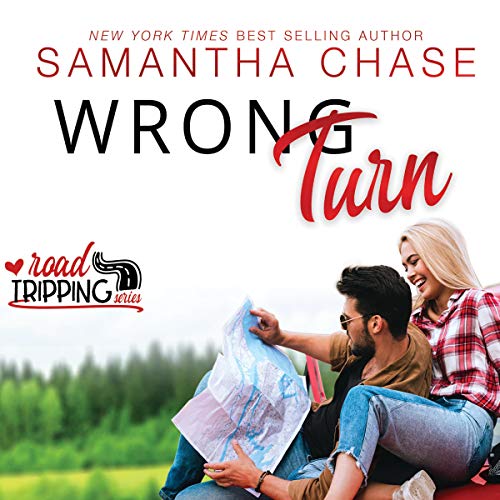 She’s never really been one to make waves, but when it comes to that guy, Chelsea’s willing to make an exception. There’s just no way she can let her best friend make the biggest mistake of her life by marrying him. She’ll do anything to stop the wedding, even if it means teaming up with the one person who’s an even bigger jerk - the groom-to-be’s best friend.

Everything about Chelsea aggravates him. She’s too structured, too uptight, and too opinionated - especially when it comes to her thoughts on his best friend. When he’s tasked with keeping her away from their best friends’ secret wedding, Drew knows he’s in for one hell of a challenge. Never mind the days he’ll have to spend trapped in a car with the world’s most annoying woman.

The plan is simple enough - keep Chelsea from interfering with the wedding. But between distractions, delays, and detours, they discover they aren’t the enemies they thought they were and that sometimes a wrong turn can lead you in the right direction.