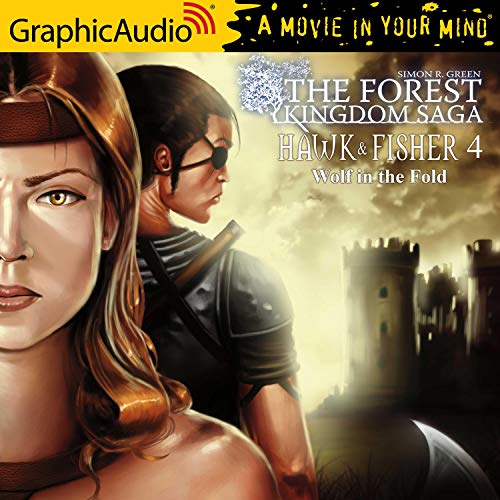 Wolf in the Fold [Dramatized Adaptation]

A spy has hidden himself in Tower MacNeil and ancient castle high above the city of Haven. The lord of the manor, Duncan MacNeil has died. His son Jamie is now head of the family and his relatives have gathered for the reading of the will. But not all of the heirs will survive.

Hawk and Fisher go undercover to find the spy and solve the mystery of the Tower, as death comes at them from three sides.