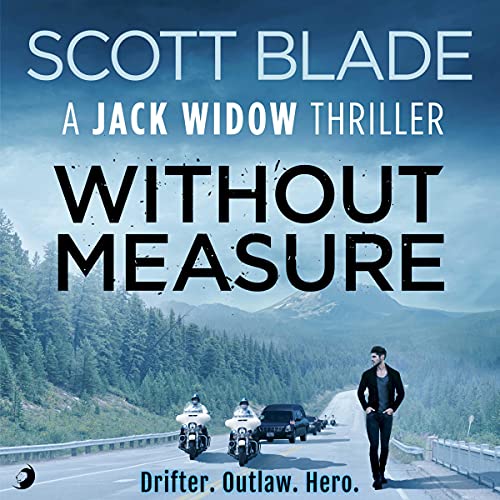 Shots fired at a remote Marine base. The shooter killed himself. The Military Police’s number one suspect? An outsider named Jack Widow.

Hitchhiking all night without sleep, Jack Widow stops in a diner in a California mountain town with only two industries left: a small arms manufacturer and a forgotten Marine base.

Wanting to drink coffee in peace, Widow can’t ignore his cop senses warning him about a man seated at another booth. The man is Arabic, Islamic, and a decorated Marine, which is unusual in a small town. But there’s something else. Something off. Something troubling.

Later, that same Marine walks onto the base, shoots five innocent people, and then himself. The Military Police want to know why? They want someone to blame. All that’s left is Jack Widow.

this is a fantastic series