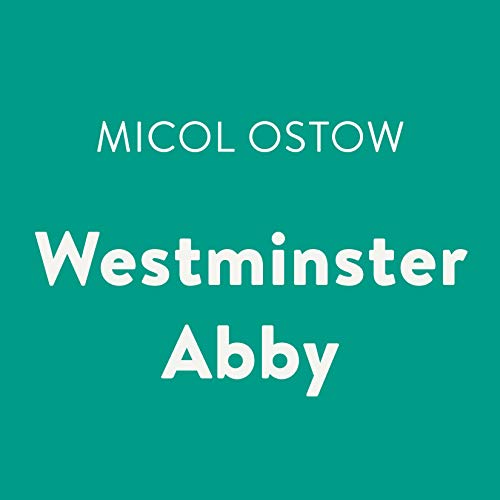 Abby has always considered herself to be a little vanilla - sweet, plain, but not very exciting. So when she finds herself flying across the ocean to London, trying to forget her problems with her cheating ex-boyfriend and her overprotective parents, she figures her semester abroad is her chance to become one big hot fudge sundae. And she isn't disappointed. London boasts a plethora of funky pubs and shops, drivers on the wrong side of the street, French fries called chips, and a very charming Brit named Ian.

As Abby moves closer to the vision of her wild child self, she realizes that sometimes leaving what you know best actually brings you closer to what you best know - yourself. This S.A.S.S. (Students Across the Seven Seas) novel is one of the first two in our new study abroad fiction series. Teen girls will latch onto these books as they're enmeshed in the lives of characters just like themselves, who are experiencing new cultures, new friendships, and new worlds through study abroad!