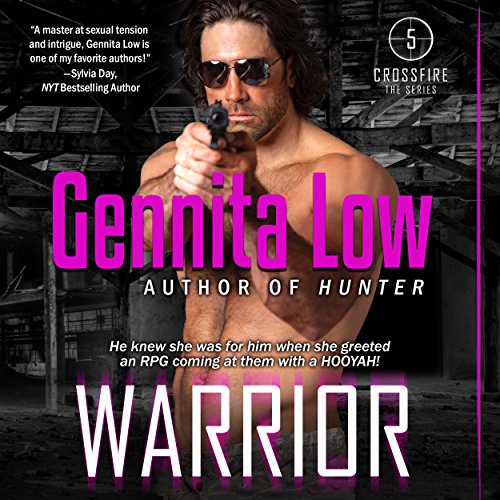 Three best friends - everyone on the SEAL team called them The Stooges. A little wild, a bit crazy, always fun to watch. And deadly in the war arena.

Lucas Branson, navy SEAL, tough, meat-and-potatoes, straightshooter-to-the-max is one of the three confirmed bachelors. He meets Kit-Ling, also from a family of tough men, and yeah, maybe this relationship business befalling all his comrades isn't that bad after all. But then, on a secret assignment overseas, things become complicated when he bumps into Kit and her media crew looking for information.

How is Lucas going to stop his team's mission from becoming public? How is Kit going to work around self-interest and hard-hitting news? In a land whose borders and politics are nebulous, where danger explodes without explanation, where only warriors survive, Lucas and Kit must fight for their love and ultimately, their lives.