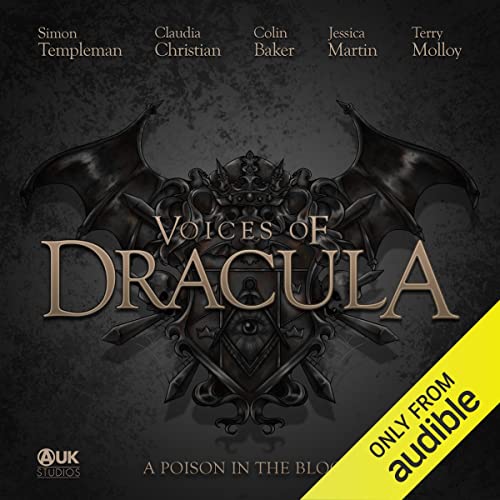 Voices of Dracula - A Poison in the Blood

Starring Claudia Christian as the Thief.

In this episode, we learn that Dracula has infected the elite of British society and his influence threatens to spread across Europe. Yet a former thrall is determined to stop his curse - at any cost....