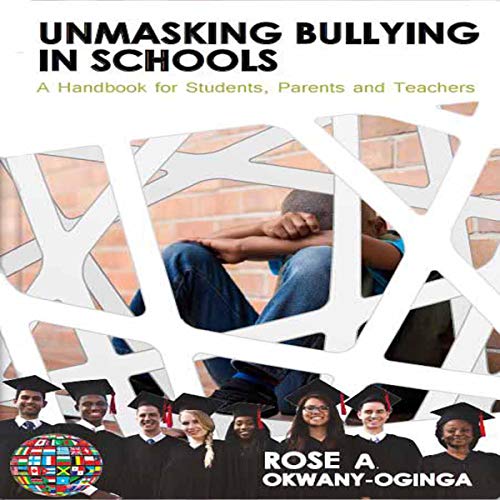 The National Center Against Bullying (NCAB) defines bullying as a continuous process involving intentional hurt, humiliation, and harm to a victim who has difficulty stopping the behavior. Among students, bullying is perceived as social or physical control-based behavior. It is important to note that defining bullying varies greatly and may not be solely linked to the terminology, but mostly the experience of the victims. Bullying not only has a negative impact on school performance, it adversely affects the communities we live in and the students' freedom to learn in a safe and secure environment without fear.

Bullying is a widespread phenomenon. For instance, in the United States (US), bullying in schools is big problem for pupils and adolescents. Although people of all ages can be bullied, this phenomenon most often happens to school-aged children. Sadly, it has been recognized over the years that the bullying problem has grown in elementary, middle, and high schools throughout America to a point that parents and school officials in most states have teamed up to stop bullying within US schools. Current reports suggest that for every four students enrolled, one experiences regular bullying.