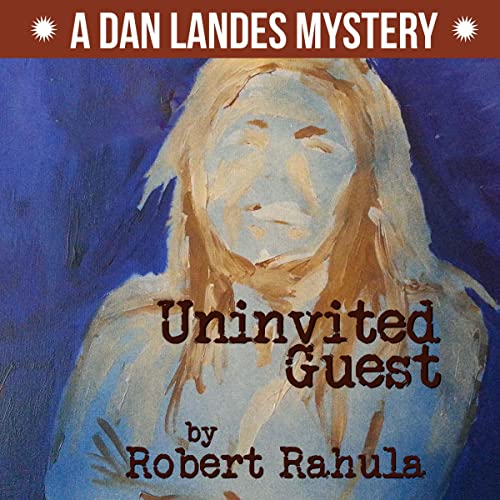 When Death—that uninvited and unwelcomed guest—arrives, all plans cease; everyone has to stop and make adjustments; and everyone has to deal with it. Magali, a young prostitute of Villa Rosario, Panama, has died. Her ex-lovers, including friends Ricardo and Dan Landes, attend her funeral, each harboring different memories of her. In fact, everyone harbors different memories of her, because no one really knew who she was.

But her ghost comes back from the grave to prod ex-detective Dan Landes to uncover the truth about her death. It’s a journey that leads him into a labyrinth of sorcery, Colombian drug lords, FBI surveillance, and murder. But uncovering the truth about Magali’s death may be easier than uncovering the truth about her life. In his series, the Dan Landes Mysteries, author Robert Rahula follows the lives of expatriates living in a small town in Panama, and uses them as a looking-glass into a world of existential dilemmas faced all of those who try and maintain their humanity in a world of colliding cultures.