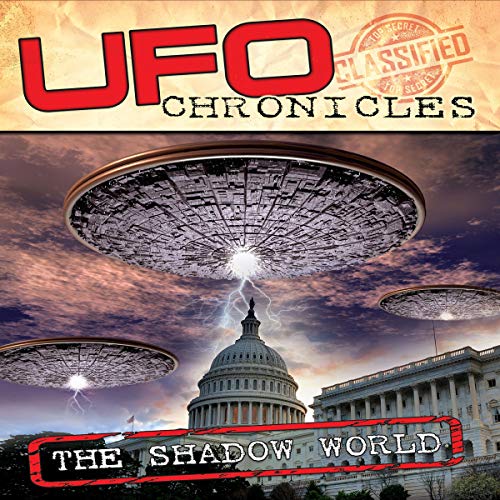 Lt. Col. USAF (Ret) Donald M. Ware has witnessed eight alien crafts, including the flyovers by UFOs over the Capitol building in Washington DC. Mr. Ware is a former F-100 fighter pilot and nuclear engineer who also has served as MUFONs Eastern regional director and for 18 years was a director of the International UFO Congress. Mr. Ware discusses underground bases, alien-human hybrids, the Atlantis connection, Bigfoot encounters, and the alien technology now being used by the United States in conjunction with a Shadow World government that is preparing for the upcoming series of Earth-changing events we are about to face on a worldwide basis.

Most powerful is his disclosure of what is happening to the men and women of our planet during their abduction experiences and the massive use of humans to breed a new species of human with higher intelligence as the future residents and leaders of Earth.