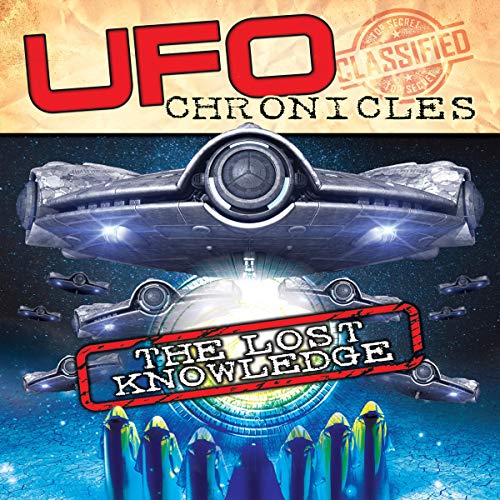 The ancient alien theory expanded as regression expert Dolores Cannon explains the alien creators and their intention when creating Earth and the first humans. Also, the man who discovered the first UFO crash in 1947 is remembered by his son, Jesse Marcel Jr.