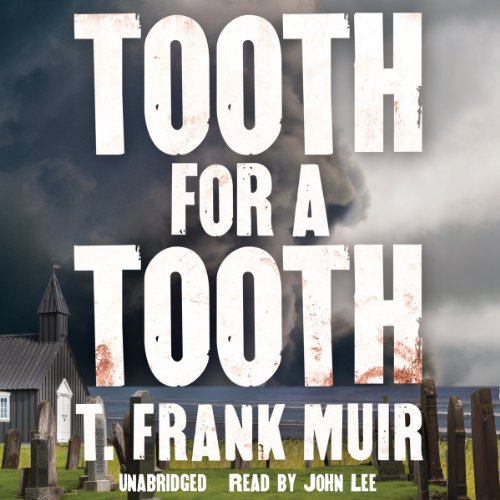 Tooth for a Tooth

Tooth for a Tooth

When a woman's skeleton is discovered in a shallow grave, Detective Chief Inspector Andy Gilchrist is tasked with finding her murderer. But a psychic's warnings, coupled with markings on a rusted cigarette lighter found among the rotted remains, take Gilchrist on a journey into his own past - a journey that brings him closer to discovering the identity of the person whokilled his brother in a hit-and-run case some thirty-five years before.

When dental records from an extracted tooth force Gilchrist to confront the unthinkable - that his brother was a killer - he keeps his fears tohimself, only to be suspended on suspicion of destroying evidence.