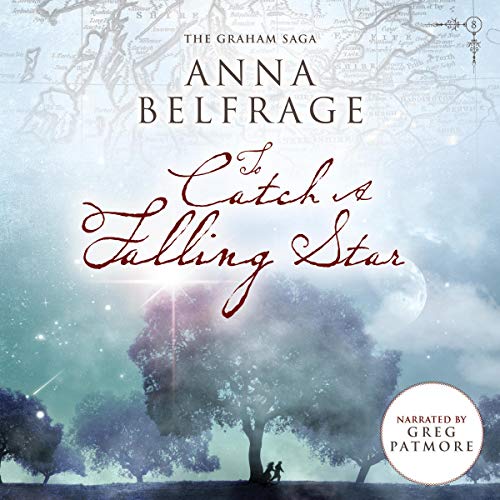 To Catch a Falling Star

Some gifts are double-edged swords....

For Matthew Graham, being given the gift of his former Scottish manor is a dream come true. For his wife, Alex, this gift will force her to undertake a perilous sea journey, leaving most of their extensive family in the Colony of Maryland. Alex is torn apart by this, but staying behind while her husband travels to Scotland is no option.

Scotland in 1688 is a divided country, torn between the papist Stuart King and the foreign but Protestant William of Orange. In the Lowlands, popular opinion is with Dutch William, and Matthew's reluctance to openly support him does not endear him to his former friends and neighbors.

While Matthew struggles to come to terms with the fact that Scotland of 1688 bears little resemblance to his lovingly conserved memories, Alex is forced to confront unresolved issues from her past, including her overly curious brother-in-law, Luke Graham. And then there's the further complication of the dashing, flamboyant Viscount Dundee, a man who knocks Alex completely off her feet.

All the turmoil that accompanies their return to Scotland pales into insignificance when a letter arrives, detailing the calamities threatening their youngest daughter in Maryland - at the hand of that most obnoxious minister, Richard Campbell. Matthew and Alex have no choice but to hasten back, no matter the heartache this causes.

Will they make it back in time? And what will Richard Campbell do?