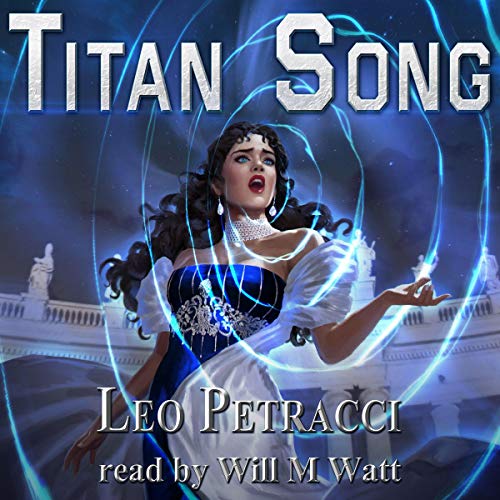 After SC and his team returns from the Amazon, Specials start going missing in high numbers. Not just any Specials, but those who can control others with their voices like Siri from the academy. He and the team investigate, bringing them to an adventure in a new country and discovering a disturbing layer to the villains. Only they can fight to stop a chain reaction that they began with the rebellion at the rehabilitation facility which now threatens the world.

Amazing story, I can't wait for the next book !

This book, although shorter than the 2 first, was amazing and I love the narrating ! There were some cuts in it that were a bit too abrupt, cutting words on end of chapters, but the narrator is doing a great job giving life to the text. I hope the book 4 is to come sooner than later to dive back in the story !

Its a great story!!! However, you didn't edit out a few things in this recording... You can hear Will cough in the middle of it. There's another point where he loses his place and restarts. hahaha. Doesn't ruin anything for me. I just think it's funny.

I am too excited for the next audiobook(s) to come out. This story has captivated me since the star child places of power book 1. I want to see how far Leonard Patracci could really take this story!!! Also keep Will M. Watt narrating as well! I really like his story telling and character distinction!

Multiple editing errors which is unfortunate for a

Cough and page adjustment at 5:54:00
Great book too though, I love the series and the performer!

I really enjoyed it! I loved SC's continuing adventures. I read the 4th book so I look forward to the audiobook version.