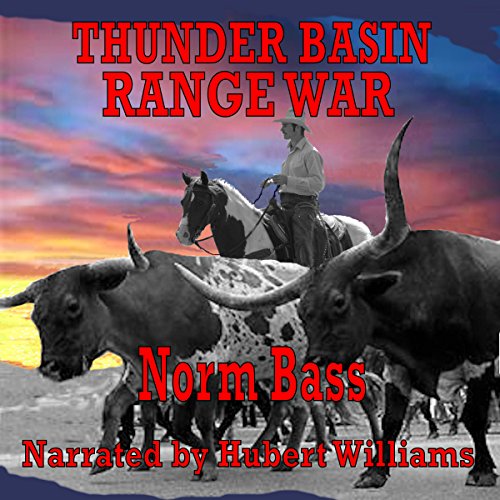 In the spring of 1878 a handful of ranchers in the northeast corner of the Wyoming Territory pooled their money and entrusted it to fellow rancher, Gilbert Mack, to buy cattle in Denver and then drive the herd north to the small town of Recluse. After purchasing the cattle in Denver, Mack had them shipped by rail to Cheyenne where his longtime friend was waiting with nine other cowboys. The first portion of the drive goes as expected with relatively few problems, but as Mack attempts to drive the herd into a region known as the Thunder Basin, they are met by a bunch of "regulators" with orders to keep them from reaching the Cheyenne River. The story continues with Mack and his men trying to deal with stampeding cattle, renegade Indians, and an all-out war with the Thunder Basin Cattleman's Association.