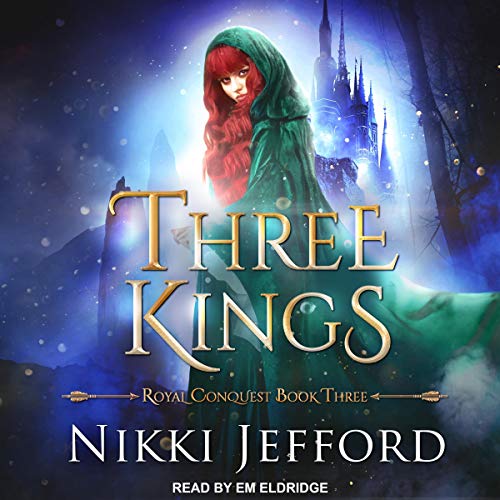 Two Fae princes vie for her affection, and her sister doesn't like it one bit. But this isn't Aerith's story. Sure, Mel might have gotten herself into a pickle, but she's got everything under control...kinda. Not. Next thing she knows, she's being threatened with marriage, gowns, and worst of all - a crown. Ahem, Mel likes pointy things at the end of a hilt in her hand, not on her head!

Meanwhile, very pregnant and put out by her ongoing role at Dahlquist castle, Aerith is prepared to do whatever it takes to save her sister and leave Faerie for good. Liri has other ideas. Too bad the Fae-hole abandoned his kingdom. Aerith is in charge now, and if Liri doesn't return soon, she'll crown a new king.

The final battle between the two Elmray families is about to begin. It's a good thing Dahlquist has elves on its side.

Will the cost of winning be too great?